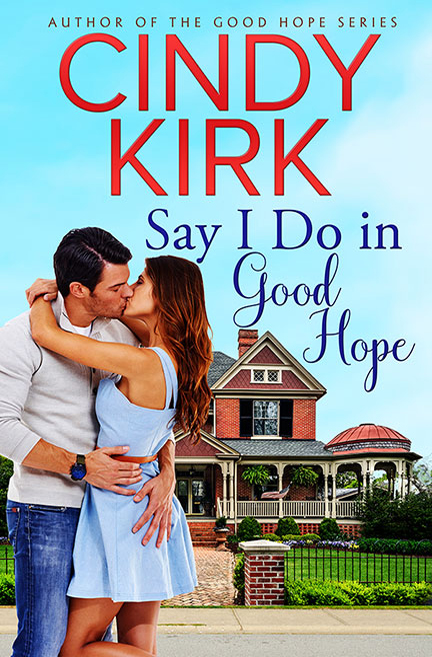 What makes a heroine someone you want to root for?

OR, how I made Eliza Shaw someone you want to see get her happily-ever-after.

According to Michael Hauge, Hollywood script consultant and story expert, we should immediately empathize with the hero or heroine.  It isn’t as foreign a concept as it sounds. Whenever you read a book or watch a movie, the first time you ‘see’ the heroine, you usually connect with them in some way. You may not be aware of it, but trust me, you do…

Unfortunately, that wasn’t possible.  In the previous books in my Good Hope series, Eliza wasn’t, well, likeable.   Here’s what some early reviewers (who ended up giving the book five stars on Goodreads) had to say about her:

“In previous Good Hope books Eliza was a character I didn’t really like. She came off as brusque and judgmental, sometimes just plain mean. “ Marcia

“In previous books, Eliza has come off as a mean, standoffish person.” Julie

“I can honestly say I wasn’t holding out much hope for Eliza’s story as she was a character whom I disliked, she was domineering, overbearing & bossy.” Anita

In my mind, the worse thing I could do was to make Eliza suddenly change her stripes.  As you can see from the above comments, likeable—at least initially—was off the table.

Another way to make a reader empathize would be to make Eliza funny and/or powerful.  Funny wasn’t a word that anyone would think of in terms of Eliza. And, while she was head of a local women’s group, it didn’t work to put that powerful side of her in the initial scene.

What I did show was that she was the victim of an undeserved misfortune.  When the book opens, she’d just learned that the house she lived in, the one promised to her by her beloved Grandmother, had been sold out from under her by her father.  No matter how much you may have disliked her in the past, you feel a little sorry for her. And, you admire her, because she’s not going to take this injustice lying down. She going to fight.

I’d love to have you think about the last book you read and tell me what made you initially connect with the hero or heroine.