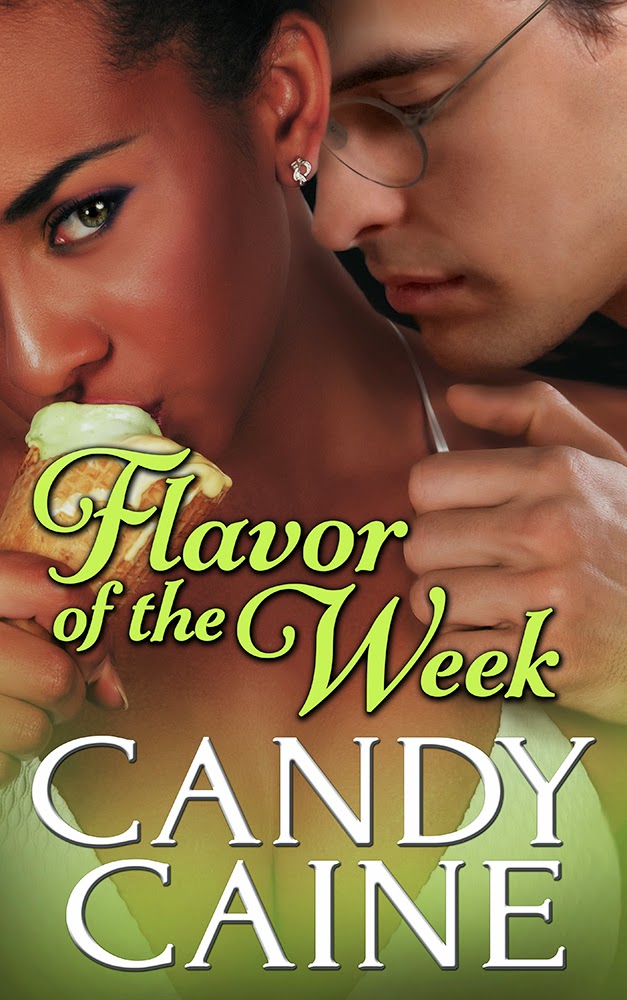 Attorney, Raven Gould, is tired of defending scumbags and fending off the advances of her boss. So she decides to quit her high-powered career and take a job at a popular ice cream parlor. Her aunt is alarmed at Raven’s decision and secretly convinces psychologist, Lucas Lusk, to check out her niece’s mental state.

Reluctantly, Lucas agrees. But after meeting the dusky beauty, he realizes he wants to do a lot more than check out her mental state. The problem is, Raven has a thing against psychologists and if she discovers why he keeps running into her—seemingly accidentally—she’ll never give him the time of day.

Raven soon finds herself intrigued by the tall, quietly sexy doctor, completely unaware of his relentless pursuit, or his determination to have her at all costs. And when a dangerous enemy from Lucas’ past wreaks havoc on his career, Raven must choose between guarding her heart or standing by the man she thinks betrayed her trust.

Whether she’s writing a short story or novel, Candy Caine will make her interracial romances hot and spicy. Always striving to entertain her readers, Candy tries to breathe life into her characters, making life often interesting for her husband, Robert back in their home on Long Island, NY. And both are trying to teach their fifteen-year old yellow Lab, Sammy, new tricks.
Candy loves to hear from her readers. You can reach her at candy@candycaine.com.
Visit her website at www.candycaine.com.
a Rafflecopter giveaway