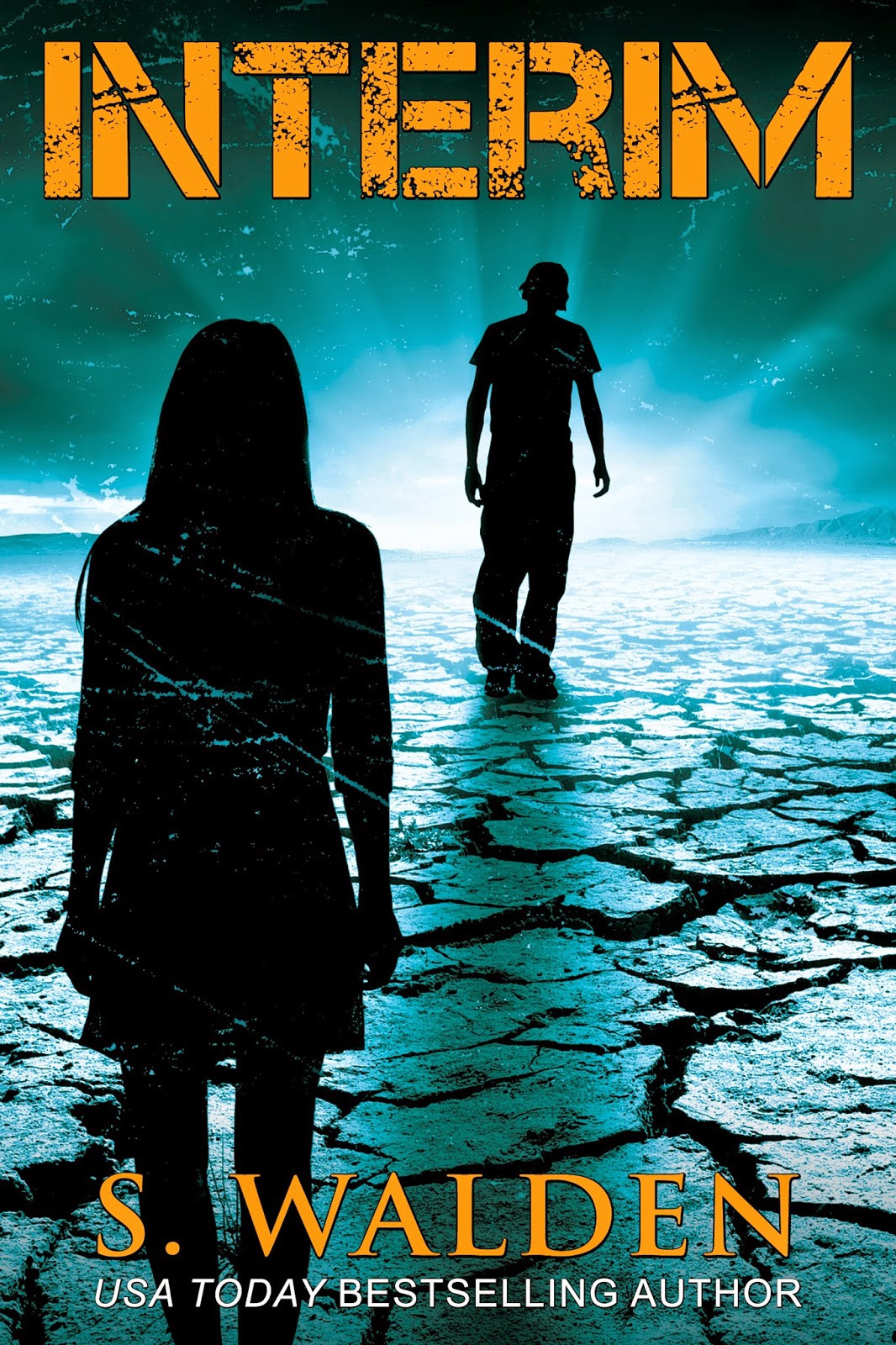 ~A lot can change in the space between devising a plan and carrying it out. That space is called the Interim.~
High school seniors Jeremy Stahl and Regan Walters aren’t friends. Not even close. He’s a picked-on, picked-apart loser outcast. She’s a cool kid running with the popular crowd. It’s unlikely they’d ever speak to one another. Too bad he’s madly in love with her. But what does it matter, anyway? He’s got no time for love. Only revenge.
Meticulously detailed in the pages of his battered red notebook is his master plan: April 14, 9:30 A.M., two guns, eighty rounds of ammo, backup knives, eleven victims. He’s finally ready to answer every single taunt, jeer, and flying fist—unwarranted abuse that’s spanned six years of his lonely life. He’s justified. He’s ready. But he never readied himself for her.
Regan finds his journal. She reads it, and when he discovers her intrusion, he has to switch tactics. She’s a liability now.
Better fix that.
(WARNING: This is a New Adult standalone that contains graphic language and violence, including gun violence. If school shootings are an especially sensitive subject for you, then I urge you to refrain from reading this book.)

His heart plummeted when their eyes met that morning. And then the anger bubbled up in his chest almost immediately. The things she must know! He knew she read it. A girl would have read it. Fucking girls. It was written all over her guilty face, her deer-in-headlights eyes. Her body language. He saw the imperceptible tightening of his words against her chest—her biceps flexing as she secured his notebook to her body. Like she owned it. Like she owned him.

The hell you do, he thought. 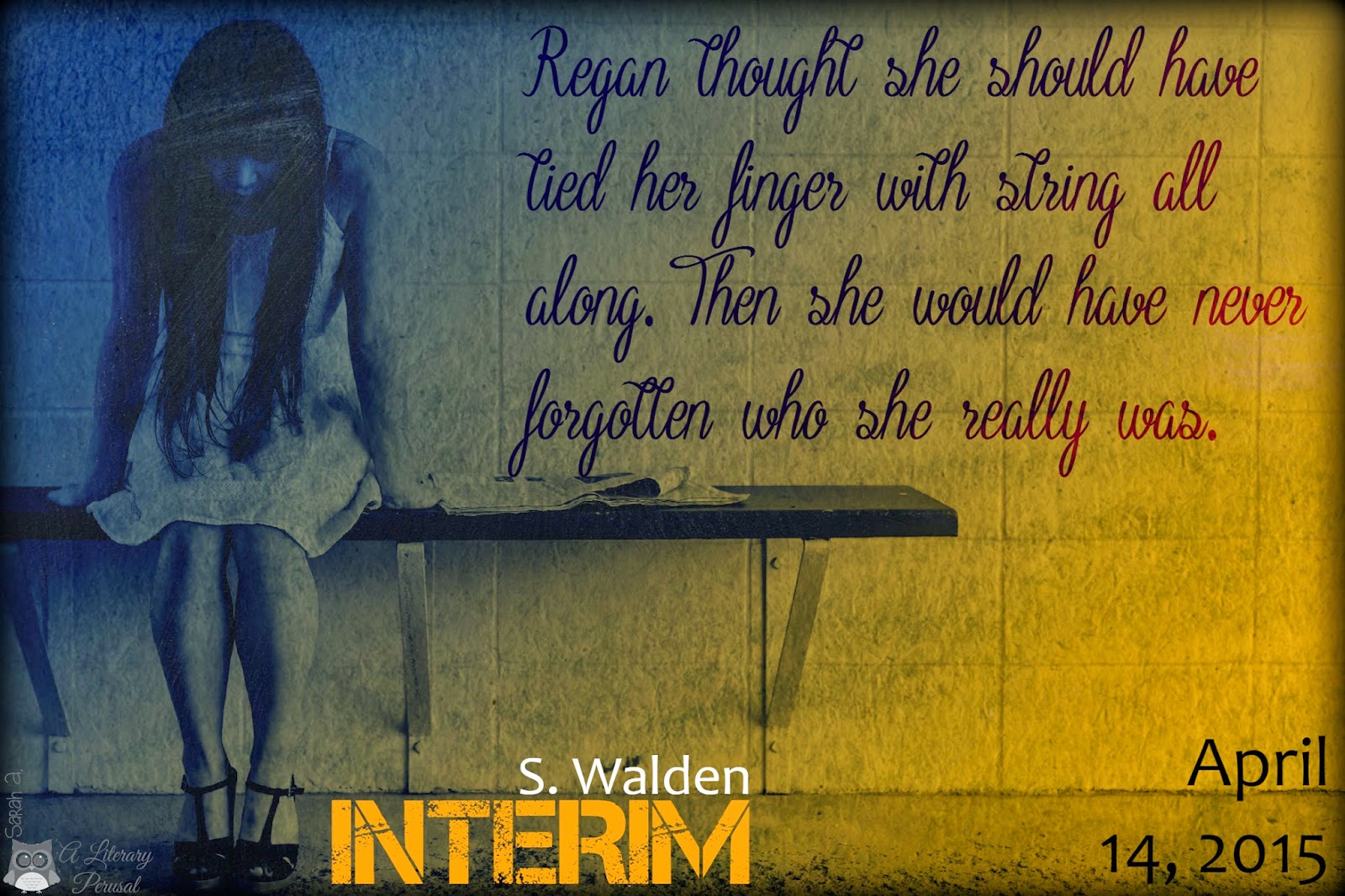 Letter to the Reader:
Dear Reader,
Not many authors will discourage you from reading their work. After all, the goal of our stories is to grow our readership, not diminish it. I’m well aware of that, but when I first became inspired with Jeremy’s story, I knew I would have to go about promoting it in an entirely different way—something far removed from my past marketing campaigns. I knew I would have to hide the book, stamp disclaimers all over it, plant seeds of doubt in your minds, decline requests for advanced reviews—in essence, all the things an author SHOULD NOT do when marketing her book. That’s why it took me so long to write the damn thing—over a year of worrying, second-guessing, flip-flopping, arguing. Jeremy sat waiting patiently, and I stared back at him wondering just how much he would destroy my career.
Then I remembered that his story is exactly the type of controversial social issue I enjoy tackling. I knew I had to write it because I could. I could be sensitive to the subject matter without being PC. I could leave my political and moral opinions out of it. I could make it a human story, not a gun story. I could do all these things if I worked very hard—if I was diligent and faithful to my characters and their experiences. Once I realized these things, I stopped fretting and just started writing, careful to keep all the details private and sacred. That’s how writing should be: private and sacred.
Now Jeremy’s story is no longer private, but I hope you will find it sacred. I hope you will throw off your preconceptions and bury your social and political views, your moral judgments. It’s too easy to go into a story like this already angry, especially if you or someone you love has experienced gun violence. I urge you to think long and hard before starting Interim if you are especially sensitive to the topic of school shootings. There are extremely violent, descriptive scenes, and I do not wish for my book to be a trigger for you.
I am well aware of the social debate a book like this may provoke. I did not write it for debate. I did not write it to make a statement about guns, gun control, gun access, Constitutional rights, etc. I am not interested in comparing my story to the horrific school shootings that have taken place in the United States. I have no motive other than to tell a story about an abused boy who felt he deserved justice. What you take away from the novel is entirely up to you.
Love,
Summer 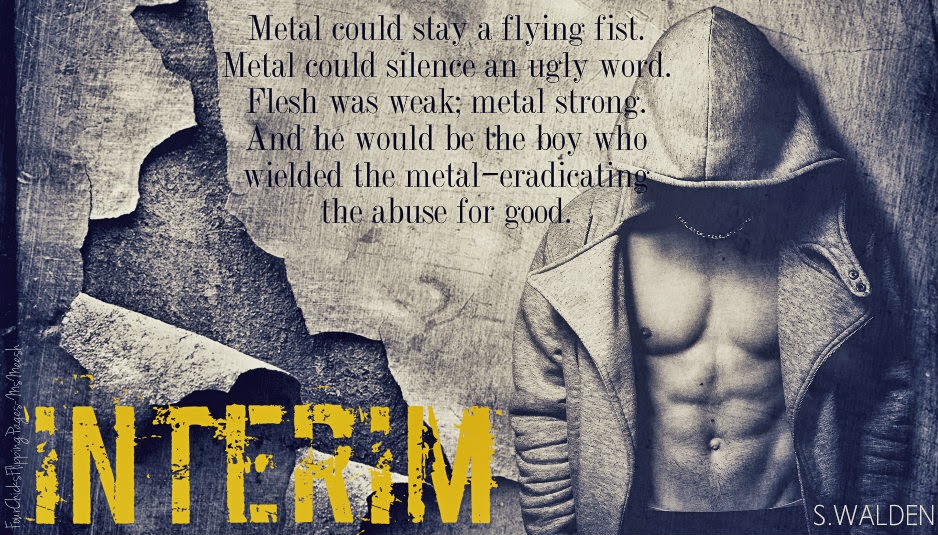 S. Walden used to teach English before making the best decision of her life by becoming a full-time writer. She lives in Georgia with her very supportive husband who prefers physics textbooks over fiction and has a difficult time understanding why her characters must have personality flaws. She is wary of small children, so she has a Westie instead. She is the USA Today bestselling author of Going Under. When she’s not writing, she’s thinking about it.
She loves her fans and loves to hear from them. Email her at swaldenauthor@hotmail.com and follow her twitter feed at @swaldenauthor.
Website | Facebook | Blog | Twitter | Amazon | Goodreads One Response to INTERIM by S. Walden