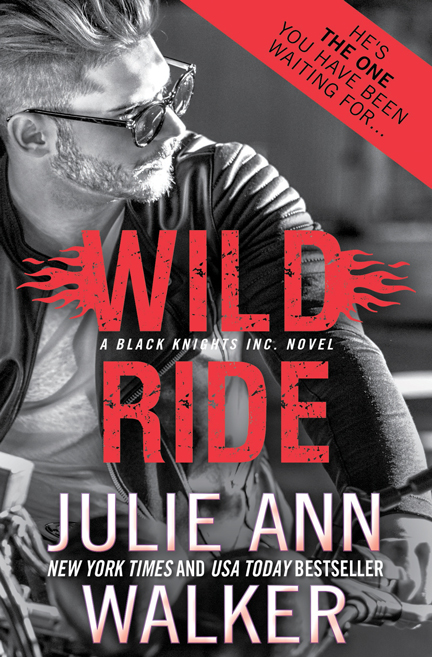 The hero we’ve all been waiting for… Ozzie’s tired of hiding, and Samantha may be the best—and worst—person to share his secrets with…

Ozzie lifted his beer to wash down the bite of the shot. No sooner had he set his glass on the bar than the front door burst open and a Tasmanian devil, otherwise known as ace reporter Samantha Tate, came barreling in. Her right shoulder drooped under the weight of one of her giant oversized handbags, which was stuffed full of the myriad piles of crap she carried around.

Christian took one look at her, turned to Ozzie, and started whistling the tune to “Me and My Shadow.”

“Watch yourself, wankstain.” Christian pretended to reach beneath his jacket for his Walther.

“Please. You wouldn’t shoot me. I’m the only one who’ll go to Fadó’s to eat bangers and mash with you.”

“True,” Christian admitted. “Still, remind me why you think it’s a jolly good idea to go mucking about with a reporter? I cannot wrap my mind around you knowingly shagging someone who could blow your cover. You off your trolley, or what?”

“First of all,” Ozzie assured him, “I’m not shagging her.” Although every time I see her, I’m damned tempted.

“Well, that is a first,” Christian said.

“And second of all,” Ozzie went on as if Christian hadn’t spoken, “you have nothing to worry about. I treat her like a mushroom.”

“I keep her in the dark and feed her shit.” Which is really starting to bother me. I fucking hate lying to her. Of course, Ozzie kept that to himself.

Christian narrowed his eyes. “You filched that line from a movie.”

Ozzie feigned a playfulness he hadn’t felt in a long time. “Movie quotes and song lyrics, home slice. They’re my bread and butter. Besides, you know that old saying.” Ozzie saw the moment Samantha spotted him and started heading in his direction. The woman had a way of walking that reminded him of female sailors. They had hips so they moved like women, but their naval training taught them efficiency of motion. That was Samantha Tate in a word. Efficient. And beautiful. Last weekend, when they met in Lincoln Park for a picnic on the grass, the sunlight had dappled through the leaves of the trees, bringing out the auburn and gold highlights in her curly, mink-brown hair, and he had been so stunned by her simple loveliness that he hadn’t been able to breathe.

“Which old saying would that be?” Christian asked.

“‘Keep your friends close and your enemies closer.’”

Christian narrowed his eyes again. “You expect me to believe she’s your enemy? That all these lunch dates and coffee dates are…what? A smoke screen?”

They had started that way. But it’d quickly become…more.

“So you got me,” Ozzie admitted. “I like her. The woman burns words the way a magician burns flash paper—quickly and with a lot of show. It stimulates my brain.”

“I’m certain it stimulates something,” Christian scoffed, the end of his sentence a bare whisper as Samantha closed in on them.

“I see you have your boyfriend with you tonight, Ozzie.” She hopped onto the barstool beside him. Her soft, powdery-smelling body lotion reached out to him, filling his nose and triggering a cascade of goose bumps. It happened every damned time she got close. He’d scoured the shelves at Walgreens, sniffing every bottle of body butter and balm they sold trying to find out which brand she used so that he could…what? Use it to whack off with? For the love of Spock’s ears. He was pathetic. “Good to see you again, Christian.” She waved across him at the Brit.

“Ah, Christian’s not gay,” Ozzie assured her, ignoring his body’s interest at her nearness and focusing on the lively banter she had come to expect from him. “He’s just really pretty. But I can see how you’d make that mistake, what with the hair product and the tailored clothes.”

Samantha nodded, waved her hand through the air, and was on to the next subject. “Well, gents, it’s official. The zombie apocalypse has started. On my beat today, I covered a police-on-police shooting, a ten-car pileup on the Kennedy Expressway, an outbreak of salmonella brought on by a restaurant knowingly serving tainted sushi, and a string of B and E’s where the perps turned out to be two thirteen-year-olds who claimed to be in love”—she rolled her eyes at this—“and fancied themselves the modern-day Bonnie and Clyde.” She signaled Delilah. “Make Momma one of your specialties, would you, please? Extra dirty with three olives.” Then she turned back to Ozzie and Christian. “But you two have nothing to worry about. Zombies eat brains, so you’ll both be fine.” Julie Ann Walker is the USA Today and New York Times Bestselling Author of the Black Knights Inc. romantic suspense series. She is prone to spouting movie quotes and song lyrics. She’ll never say no to sharing a glass of wine or going for a long walk. She prefers impromptu travel over the scheduled kind, and she takes her coffee with milk. You can find her on her bicycle along the lake shore in Chicago or blasting away at her keyboard, trying to wrangle her capricious imagination into submission. For more information, please visit www.julieannwalker.com or follow her on Facebook www.facebook.com/jawalkerauthor and/or Twitter @JAWalkerAuthor.