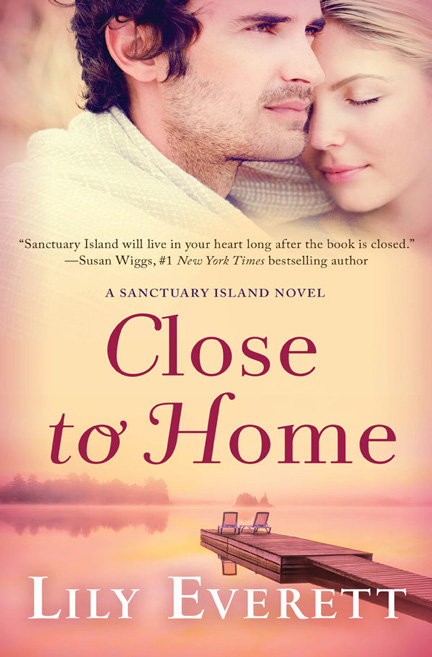 CLOSE TO HOME by Lily Everett received a 4.5 Heart review from Dorine. Read below to find out what captivated our reviewer!