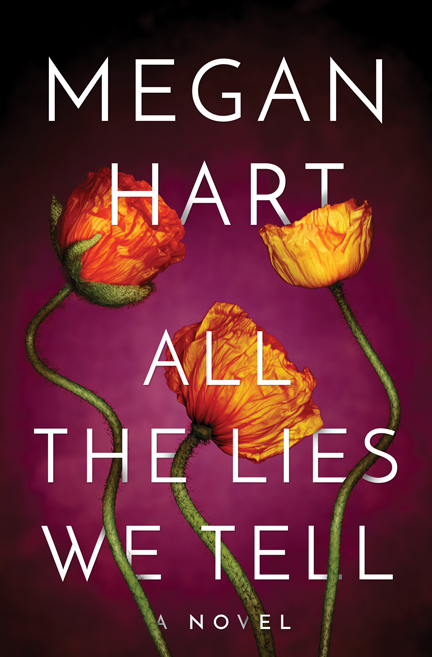 Opposites Attract or Birds of a Feather by Megan Hart

While in personal romantic life I’d have to say that I prefer to have a partner who’s more like me than opposite, in fiction it’s usually an opposites attract situation for me. A romance without conflict would be a boring read! I love putting two people who are very different or maybe only seem very different together, so they have get past those differences to discover how they fit together.

In my new release, ALL THE LIES WE TELL, Allie is a homebody. She’s always wanted to travel, but never has. Niko, on the other hand, has traveled the world without setting down permanent ties. Niko tends to run when faced with things he doesn’t want to deal with, while Allie grits her teeth and bears it. Allie has decided there’s no point in hiding her feelings, while Niko is very guarded. Together, the pair of them have quite a time getting over their differences!

More About Allie and Niko:

Which character likes a quiet night in versus a party on the town?

Both like a quiet night but can be convinced to go out.

Which character is a workaholic?

Which character is closer to their family?

Allie, although Niko is too, once he lets himself.

Which character do you relate to the most?

That’s a tough one. Hmmm. Both!

Which character is the romantic in the relationship? Title: All The Lies We Tell

Then Ilya’s brother, Nikolai, comes home for their grandmother’s last days. He’s the guy who teased and fought with Allie, infuriated her, then fled town without a good-bye. Now Niko makes her feel something else entirely—a rush of connection and pure desire that she’s been trying to quench since one secret kiss years ago. Niko’s not sticking around. She’s not going to leave. And after all that’s happened between their families, this can’t be anything more than brief pleasure and a bad idea. Megan Hart is a New York Times and USA Today bestselling and award-winning author of more than thirty novels, novellas, and short stories. Some of them use a lot of bad words, but most of the other words are okay. Her work has been published in almost every genre, including contemporary fiction, horror, romantic suspense, and erotica. She can’t live without music, the Internet, or the ocean, but she and soda have achieved an amicable uncoupling. Find out more about her at www.meganhart.com, or follow her on Twitter @Megan_Hart and Facebook at www.facebook.com/readinbed.