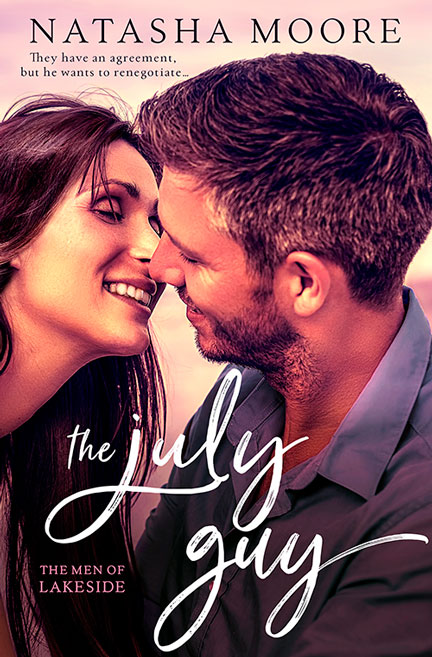 I’ve written close to thirty romance novels, novellas, and short stories. While I don’t plan my stories in detail before I write, (I’m pretty much what is considered a pantser – writing by the seat of my pants rather than by a detailed outline.) I do try to have my characters nailed down, as well as the main, overarching conflict before I begin to write. You could say I know the big stuff.

The big stuff is important. If there isn’t a strong enough conflict between the hero and heroine, the story will either fall flat or be really short. If the characters don’t grow and change because of the person they fell in love with, the reader will feel as if something is missing and end up disappointed with the book. The big stuff is what gives the book its structure, its foundation and walls and roof. But it’s the little things that make that strong, yet possibly-boring house into a charming, or stately, or majestic dwelling. It’s the little things that make your story special. In my newest title, The July Guy, Anita has inherited a lake house she doesn’t want, from a grandmother she never knew. In fact. Anita’s mother told her that her grandmother had died before she was born. Part of Anita’s journey during the book is discovering the truth about her family and her past. But now the grandmother really is dead, so how can Anita learn the truth? I was toying with the idea of her leaving behind a journal or maybe clues in photograph albums, but when Anita walked into that house for the first time, she saw pink squares of paper stuck to the mantel and doors, the kitchen stove and the china cupboard.

Believe it or not, I was as surprised as Anita that her grandmother left her bits of knowledge of her past all over the house on sticky notes. It was one of those little things that I never could have planned and put in an outline. It just came to me in the process of writing. The story could have happened without those pink pieces of paper, but my early readers said they loved that little touch.

Her grandmother left other surprises for Anita too, and when she’s surprised, so is the reader. And readers love to be surprised, don’t we? The surprises don’t always have to be big ones, like when we learn what happened to Anita’s father. They can be small ones like the little notes or other little things I won’t mention now because I want to leave them as surprises for those who haven’t read The July Guy yet

As romance readers, we love our happy endings. We don’t want a surprise ending that’s going to give us anything else. As far as the big things go, the stories will have different settings, backstories, and conflicts, but those things are still the foundations and walls and roofs. The big stuff still gives us our happy endings.

The little things, the little surprises, they’re what gives us bay windows or turrets or a mint green exterior with trim as pink as those sticky notes. It would still be a romance without those little surprises, but don’t you think it’s much more fun, much more emotional, much more interesting, to come across those surprises? I think so. For both the author and the reader.

One Response to Natasha Moore–It’s the Little Things