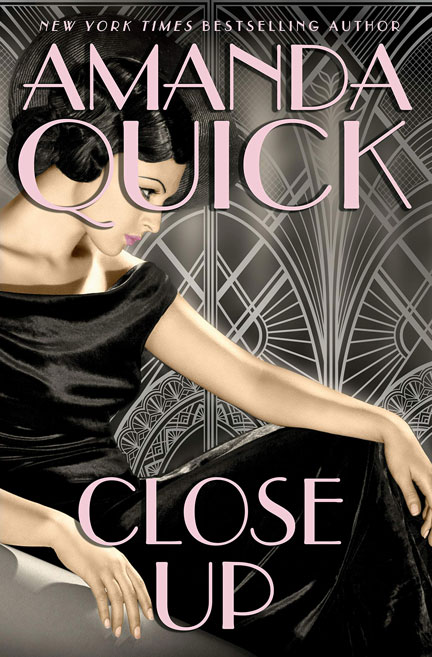 In CLOSE UP, heroine Vivian Brazier is an art photographer having to secretly make a living by taking crime scene photos. Though coming from a well-to-do family, she’s determined to make it on her own and has no inclination to marry the man her family approves… One Response to REVIEW: Close Up by Amanda Quick