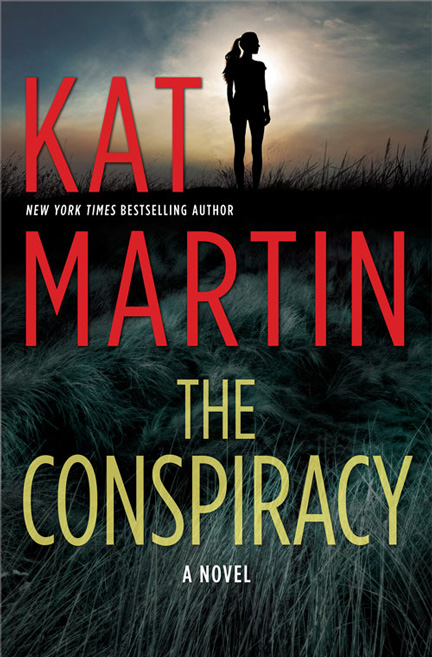 Harper Winston’s brother has disappeared.  Desperate, Harper turns to P.I. and owner of Maximum Security, Chase Garrett. But dealing with the Winston crime family won’t be easy. Time is running out. Chase must keep Harper safe…and both of them alive.

As a writer, I’m always looking for new story ideas.  For most writers, past experiences can be a very big help.  Have you ever survived a dangerous situation?  How did you do it?

When I was first learning to snow ski, I got caught on top of Stowe Mountain, Vermont in a blizzard, after the lifts had closed.  It’s a huge ski area.  It was my first day on skis and somehow I got separated from my friends and wound up on a black diamond run.  Of course I started falling, and falling, and falling.  Throwing myself down in the snow was the only way I knew how to stop!

By the time I got half way down, it was pitch black and freezing cold.  I tried taking off my skis and walking, but the snow was deep and it was even harder that trying to ski.  The clothes I had on weren’t nearly thick enough for a New England winter and I was afraid hypothermia would set in.  I knew I was in big trouble.

Maybe the reason I started writing Romantic Suspense had something to do with that day.  Just when I was ready to give up, just sit down in the snow and wait for whatever was going to happen, a guy came skiing down the hill out of nowhere.

Instead of skiing on by, he swished to a stop right next to me.   He must have realized I was in trouble and if I didn’t get down the mountain, I could die in the subzero weather that night.  The guy–my hero–helped me get up and start “skiing” back down the hill.  He showed me how to snow plow, helped me make the necessary turns, and never left me, no matter how many times I fell.

It took hours to get off that mountain.  We wound up in an empty parking lot, where fortunately his car was parked, and he drove me back to the main lodge, which was snowed in by that time.  I never saw him again, but I’ve never forgotten him.  There is a chance he might have saved my life that night.

So I guess there really are heroes out in the real world.  Chase Garrett, the hero in THE CONSPIRACY, is that kind of man.

In THE CONSPIRACY, Harper Winston’s brother has disappeared.  Desperate to find him, Harper is forced turn to Chase, once her brother’s best friend.  But dealing with the Winston crime family won’t be easy.  With time running out, Chase must find a way to keep Harper safe…and both of them alive.

I hope you’ll watch for THE CONSPIRACY and that you enjoy it.  Till next time, all best and happy reading, Kat New York Times bestselling author Kat Martin is a graduate of the University of California at Santa Barbara where she majored in Anthropology and also studied History. Currently residing in Missoula, Montana with her Western-author husband, L. J. Martin, Kat has written sixty-five Historical and Contemporary Romantic Suspense novels. More than sixteen million copies of her books are in print and she has been published in twenty foreign countries. Her last novel, BEYOND CONTROL, hit both big lists … NEW YORK TIMES BESTSELLER LIST as well as the USA TODAY BEST-SELLING BOOKS LIST. Kat is currently at work on her next Romantic Suspense. http://www.katmartin.com