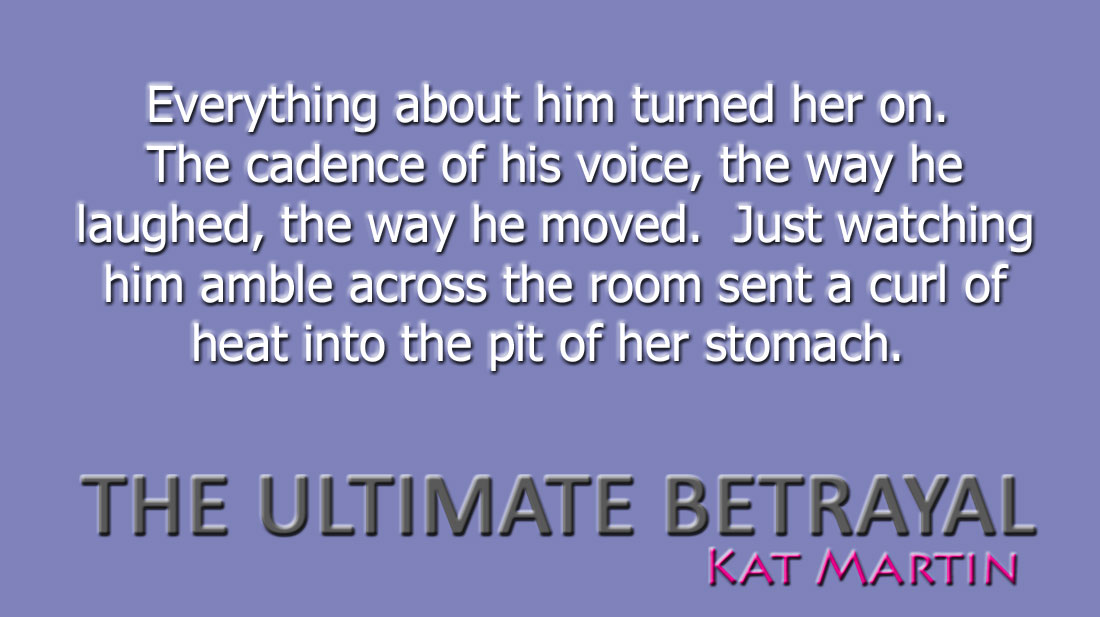 Hearing a character’s voice in your head is one of the strangest parts of writing.  Each voice is distinct, unique to that person in some way.  How does it happen?

That is a question I have yet to satisfactorily answer.

A novel is constructed by using different tools, description, narrative, setting, and dialog among them.  Letting a character tell the story through his own point of view is my favorite way of crafting a novel.

Not all authors use this technique as much as I do, but for me it’s what makes the story move swiftly.  As I’m writing, I hear the characters’ voices in my head, not clearly at first, but as the novel progresses, I et my writing instincts take over and listen to what the characters say, let them lead me in the direction that will tell my tale.

Once they start talking, I let them talk.  Later I can use the editorial side of my brain to polish their words, make them sharper, more precise.

To practice, one day I sat in front of the post office with my car windows rolled up and tried to hear the voice of every person walking along the sidewalk.  It was amazing–no two voices sounded the same!

In THE ULTIMATE BETRAYAL, Jessie Kegan is the daughter of a colonel, a young woman raised in a military family.  Now an investigative journalist, she’s strong and determined, which I hope her voice reflects.  Brandon Garrett was once a special forces soldier, which gives him vast confidence tinged with a hint of arrogance.  The voice in my head reflected those qualities.

In the novel, when Jessie’s father, Colonel Kegan, is accused of treason, she’s determined to clear his name.  Realizing her life is in grave danger, Jessie turns to Brandon for help.  But time is running out and the game being played is deadly.  Working together, Bran and Jessie risk everything to solve the riddle and confront the threat–before it’s too late.

I hope you’ll watch for THE ULTIMATE BETRAYAL and that you enjoy it.  Until next time, all best wishes and happy reading, Kat

Too much downtime always made him nervous, kind of edgy as he waited for the other shoe to drop.  It had been a week since his last client had headed back to Nashville, a week of peace and quiet he should have enjoyed.

Instead, he had this nagging feeling that something bad was coming down the line.

Lounging back in the chair behind his desk at Maximum Security, Brandon Garrett looked up at the sound of the front door swinging open.  A gust of cool, late October winds swept in, along with a petite, whirlwind of a woman with the prettiest strawberry blond hair Bran had ever seen.

She had a sweet little body to match her fiery curls, he noticed, outlined by the dark blue stretch jeans curving over her sexy little ass and the peach knit top that hugged her breasts.

It wasn’t tough to read the anxiety in her big green eyes as she surveyed the room, but instead of heading for the receptionist’s desk, those big green eyes landed on Bran and as she started toward him, there was something about her that rang a distant bell.  Interest piqued, he rose from his chair.  “Can I help you?”

“You’re Brandon Garrett, right?  You were a friend of my brother’s.  Danny Kegan?  I recognize you from the photos Danny sent home.”

The mention of his best friend’s name hit him like a blow, and the muscles across his stomach clenched.  Daniel Kegan had been a member of his spec ops team, a brother, not just a friend.  Danny had saved Bran’s life at the cost of his own.  He was KIA in Afghanistan.

Bran stared down at the girl, who was maybe five-foot-four.  “You’re Jessie,” he said, remembering the younger sister Daniel Kegan had talked so much about.  “You look like him.  Same color hair and eyes.”

She nervously wet her lips, which were plump and pink and fit her delicate features perfectly.

“My brother said if I ever needed help, I should come to you.  He said you’d help me no matter what.”  She glanced back toward the door and his mind shifted away from the physical jolt he felt as he looked at her to the worry in her eyes.

“I’ll help you.  Danny was my closest friend.  Whatever you need, I’ll help.  Come on.  Let’s go into the conference room and you can tell me what’s going on.”  When her gaze shot back to the door, his senses went on alert.

“I didn’t mean I needed your help later,” Jessie said nervously.  “I meant I need your help right now.”

Gunshots exploded through the windows.  “Get down!”  Bran shouted to the other guys in the office as he shoved Jessie down behind his desk and covered her with his body.  Glass shattered and a stream of bullets sprayed across the room.

Jaxon Ryker popped up, gun drawn, and ran for the door.  Hawk Maddox and Lissa Blayne were shuffling through their desks, arming themselves.  Jonas Wolfe drew his ankle gun and ran for the rear entrance, ready for any threat that might come from there.

“Black SUV with tinted windows,” Ryker reported.  Six feet of solid muscle, dark hair and eyes, Jax was a former Navy SEAL, currently a PI and occasional bounty hunter.  “Couldn’t get a plate number.”  Jax’s gaze swung to the front of the room.  “Mindy, you okay?”

The little receptionist eased up from beneath her desk.  “I-I’m okay.  Should I call the police?”  Around here, it was never good to jump to conclusions.

Bran hauled Jessie to her feet.  He could feel her trembling.  Her eyes looked even bigger and greener than they had before.  “Are they coming back?” he asked.

Bran turned to Mindy.  “Unless someone’s already phoned it in, let’s wait to call the cops till we know what’s going on.”  His attention returned to Jessie.  “We need to talk.”

She just nodded.  Her face had gone pale, making a fine line of freckles stand out across her forehead and the bridge of her nose.

Bran took her arm and urged her toward the conference room.  “Keep a sharp eye,” he said to The Max crew.  “Just in case.”

Jessie sank unsteadily down in one of the rolling chairs around the long oak conference table.  The man she had come to see, Brandon Garrett, sat down beside her.

She thought of the men who had just shot up his office and her pulse started thumping again.  “Danny said if I ever needed help–“

“Yeah, I get that.  Your brother knew he could count on me.  Like I said, I’ll help you any way I can, but I need to know what’s going on.”

Bran was taller than Danny, around six-three, with a soldier’s lean, hard body, vee-shaped, with broad shoulders and narrow hips.  Powerful biceps bulged beneath the sleeve of his dark blue T-shirt.  With his slightly too-long mink brown hair, straight nose and masculine features, he was ridiculously handsome, except for the hard line of his jaw and the darkness in his eyes that contrasted sharply with their beautiful shade of cobalt blue.

“Start at the beginning,” he demanded.

Since she wasn’t sure exactly where to begin, Jessie dragged in a shaky breath and slowly released it.

“I’m here because of my father–Colonel James Kegan, Commander U.S. Army Alamo Chemical Depot.  Just before he died a little over two months ago, my father was removed from active duty.  He was charged with larceny–specifically the theft of chemical weapons stored at the Depot.  Because the Army believed he was selling the weapons to a foreign entity, he was also charged with espionage and treason.  I need you to help me prove his innocence.” 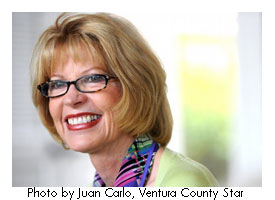 New York Times bestselling author Kat Martin is a graduate of the University of California at Santa Barbara where she majored in Anthropology and also studied History. Currently residing in Missoula, Montana with her Western-author husband, L. J. Martin, Kat has written sixty-five Historical and Contemporary Romantic Suspense novels. More than sixteen million copies of her books are in print and she has been published in twenty foreign countries. Kat is currently at work on her next Romantic Suspense. Website: https://www.katmartin.com/